One Struggle To Freedom:Human Trafficking 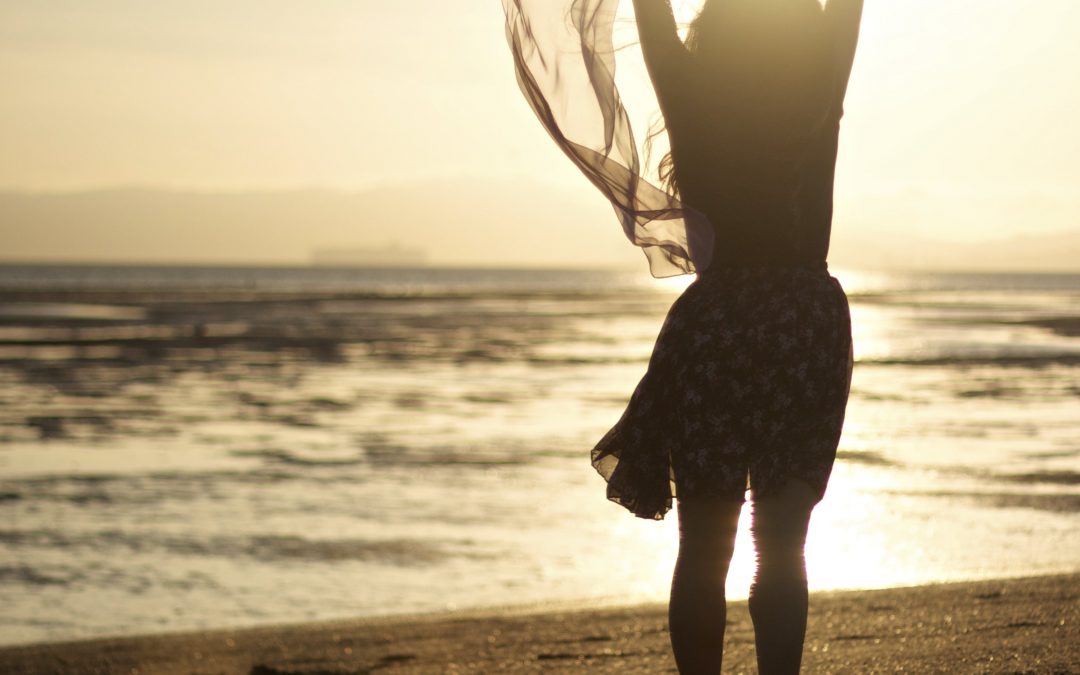 Human trafficking is a crime that still is rampant and could happen with anyone. In India, it is mainly the women and children who are the victims. The poem I penned is based on true events of a survivor.

At twelve the country celebrated independence day,
And mine was taken away.
He promised good work and pay,
What works he did not say.

He sold us like commodities,
Beautiful ones went to different countries.
Most were like me, illiterate and poor,
I did not know what was in store.

Children and ladies almost naked,
For the first time, I was scared.
Closed doors and without a break,
I did not know what ached more body or heart.

I could not resign to my fate,
I needed to act before it was too late.
I paid attention and searched for doors,
although for days, I could barely get up from the floors.

After countless failed attempts and painful days,
I found just two ways.
The poison or the tiny window,
The window where even pillow did not go through.

I starved and squeezed myself outside the hell,
I ran alike someone had cast a spell.
The pain,bruises, and trauma had its own story to tell.
Somewhere in the middle of nowhere, I fell.

Life was supposed to be fair
I opened my eyes with hope after a silent prayer.
I was in a hospital with tubes and bottles,
Life made me believe in miracles.