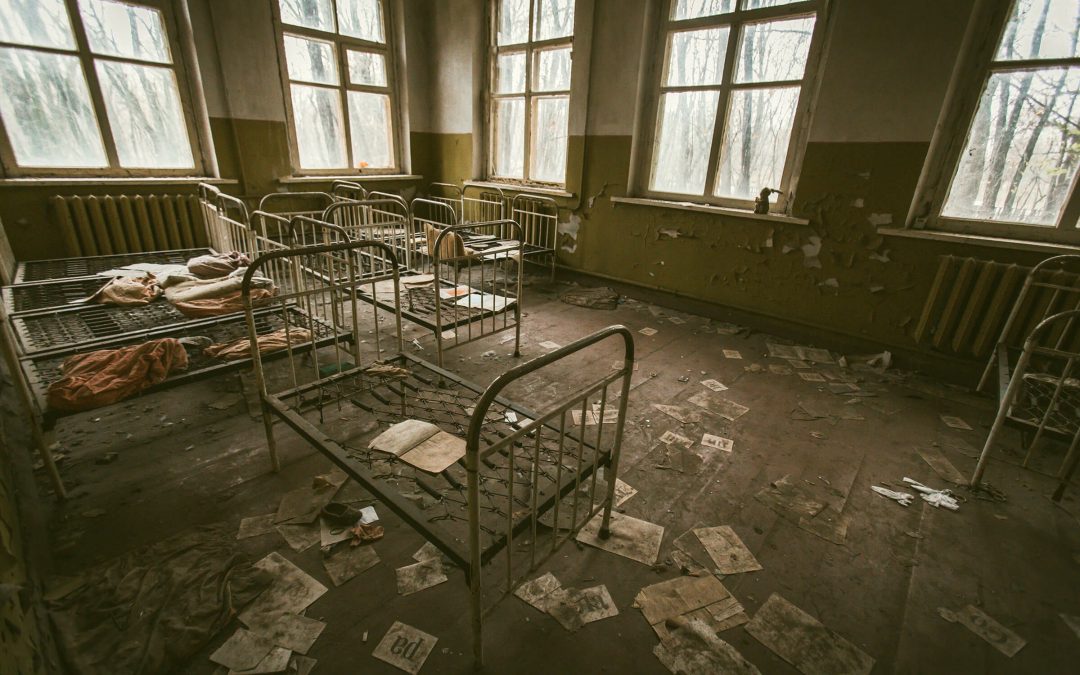 I have always observed that in India, the concept of after-sale service is poor . Nil to be frank. But before you buy the product , the salesman will sugarcoat and tell you about the product, and their “after-sale-service”. Once the product is purchased, he hardly remembers you and if your product has an issue, the showroom folks have an amnesia about the promises. You have to provide evidence(I mean the bill) of the purchase and then they may be convinced but are least bothered.

The same is the case with the hospitals nowadays. They convince and force you to undergo a surgery and make it look like a very easy process which would take 2-3 days and you would be fine in no time. They will promise you the impossible and once you are admitted you will not even see the surgeon in the first place. Getting the patient on to the operation theater is a skill these days. The idea is to get the patient admitted and once you have achieved your target, let the rest be taken care by the patient.

My mother was admitted last week for a surgery, two days prior. Vitals need to be checked, I know. But the doctors and the staff were more interested to know if we had a medical insurance than my mother’s medical history. In a highly paid special ward, for two days , cockroaches were our guests. I mean, they still are.

A few hours post the surgery when the effect of the painkillers started to wear off my mother was in immense pain, the next day morning when we met each other she couldn’t control her tears and in a silent embrace, we wept. My mother is one strong, independent woman and she possesses the power to bear a lot of pain. The pain was written all over her face, this was because a doctor chose to appear only after 24 hours of surgery to inject the painkiller. This being an ankle surgery , going to the washroom was a herculean task. With such doctors and more negligent nurses we had to bear our stay in the hospital. The number of days just keeps on increasing , when asked their reply was, ” You are under insurance, aren’t you? Why worry? ” Also medicines are prescribed based on this “insurance policy”. I fail to understand the logic behind this.

And I have met many doctors before, few humble and few extremely good at their job but extremely rude. We, engineers, are taught some basic etiquettes when we move from college to corporate, and I have come to believe that these folks need one too. They seem to have forgotten basic human interaction and courtesy. Every patient is a case study, where interns try to impress the doctor, who is the head of the pack. With everyone having a big attitude problem, carrying their emotional baggage on their face , insensitivity learned from degrees earned in foreign countries , the doctors looked sadder than a Pug’s face. Well, I thought, we were the ones who were supposed to be like that, right? We are aggrieved, in pain, paying diamonds for peanut service, tolerating fighter-cock nurses. Then why do the doctors seem so sad, I can not reckon.

The doctor tells us to ask the nurse and the nurse the doctor and at the end, the patient continues to suffer , the cockroaches and the management continue to enjoy. While I believe everyone has their own set of problems with the workplace, home, friends or peers, one must not let it affect their basic mannerism with people. I have always thought doctors are the passionate people who have the power to heal and save lives. A previous experience at the hospital and this, I have come to believe, I was wrong. Everything now has become about money and nobody wants to take the responsibility. I could have thrown my rather over -weight emotional baggage on them , fought and made a big issue out of it, but I am not raised like that and I would never do that. When limits crossed I had to get it out and here I am pouring my heart out, saving many boring but agonizing details.

While hopefully, my lady will be back home tomorrow and as I pray for her quick recovery, you tell me how best could I have handled the situation, this being a reputed private hospital, have you had a bad experience at a hospital/clinic ?

Do you think the idea of better healthcare is still a far-fetched idea and service-wise our hospitals do a shoddy job?