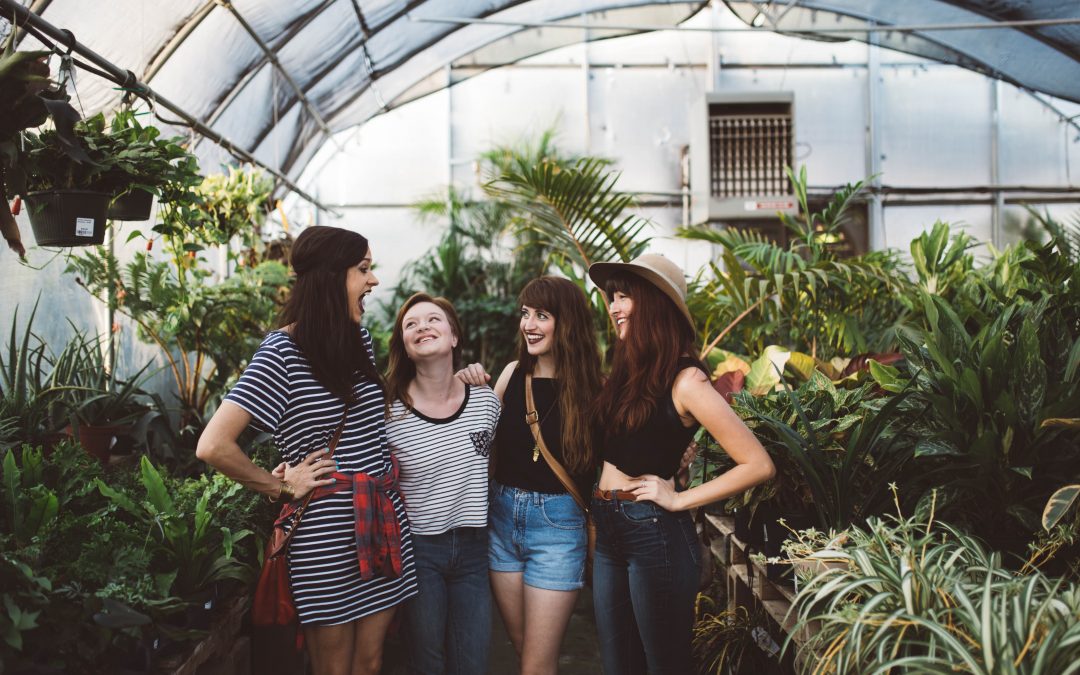 “Girls compete with each other; women empower one another.”

I love this quote for a reason. I use it with every human, when someone tries to pull me down, I tell myself, they haven’t grown up, let the girls and boys play and you do your thing.

But you know, the world needs to see something. Something, that I feel is missing but extremely important. Women supporting each other. Because queens uplift other queens, no? It would be beyond extraordinary when women empower women, understand, compliment, not subject the other woman to scrutiny, lend a hand, appreciate and focus on making the world a better place to live with.

I have seen girls not voting for girls for good positions although she deserved it simply because they could not stand a girl being the leader or bossing them around. While it was perfectly alright by them if it were a guy. Why I wonder we have such disliking towards women we probably don’t even know.

Women are strong, powerful and beautiful humans. Our ability and talent aren’t hidden. We are like the Phoenix, we raise from the ash, and every time we do so, the world can see a wiser, stronger and a better human in us.

As if we undermining our own talent wasn’t sufficient we don’t have a support system that will empower and drive us. Women, before we demand equality let us first learn to respect each other and make efforts in uplifting each other instead of pulling down.

At times, I feel we are fighting the wrong battle. When it is required for women to stand with each other, we stand against each other but claim to be fighting the same battle, and in doing so we have lost the battle even before it has begun.

Women need women for encouragement, emotional support, and friendship. Remember, it is not wise and expected from a strong woman to pull another woman down, instead, let friendship to develop and build something so strong that we begin to pick the battles that are worth fighting for and be on the same side.

So, let us build a tribe. Our Tribe.