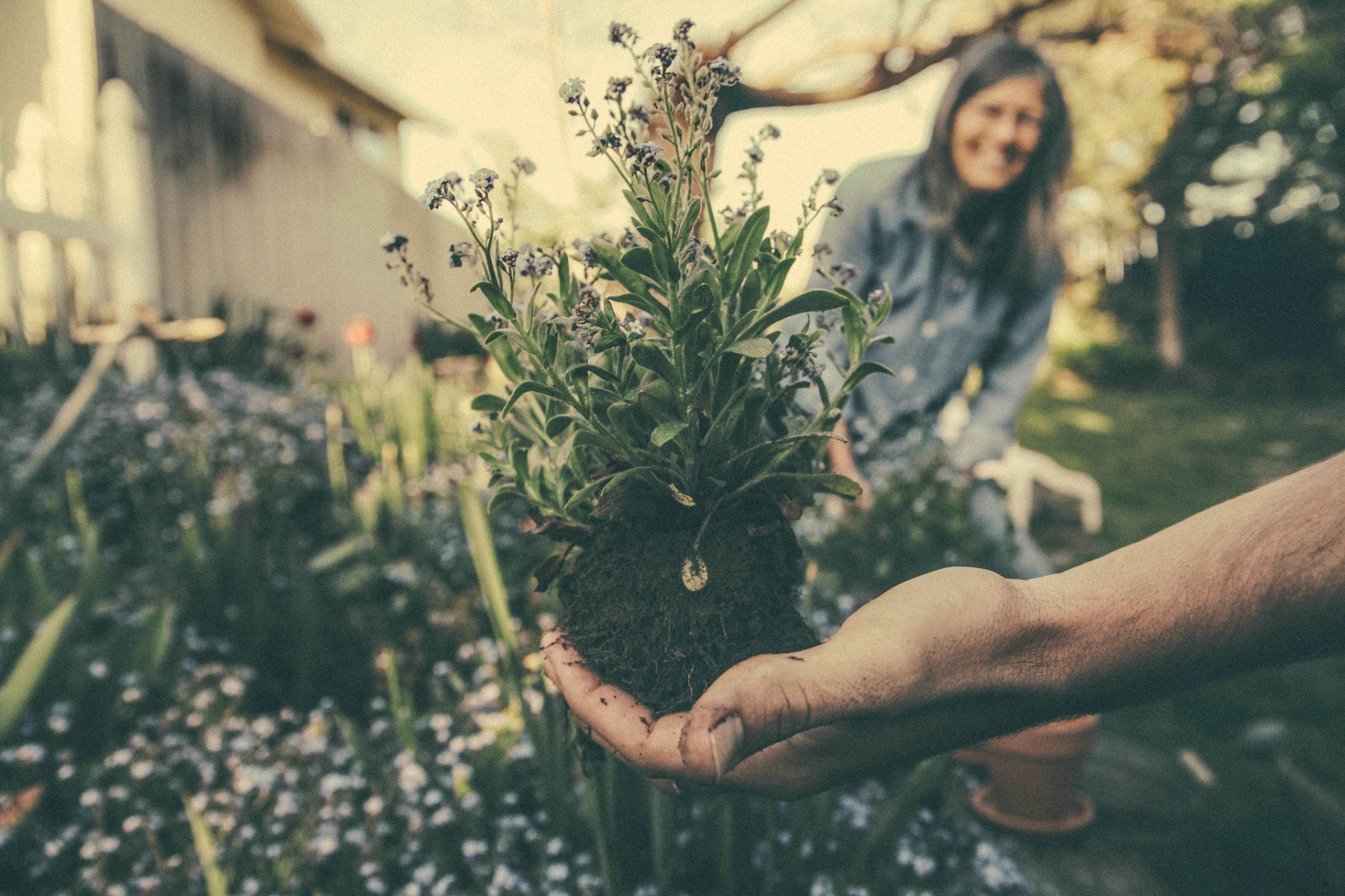 A sleepy and groggy-eyed Julie woke up to the realization that it was only her and the layer of pillows on the bed. She had  hoped that her husband was beside her. Dread replaced the hope in her heart. He wasn’t there and nor did he tell where he would be.

In ten years of their courtship she never felt as low as today, they were high school friends and then love blossomed somewhere in the college and he popped up the question a month after they got their jobs and she just nodded and all she saw was his big blue eyes filled with nothing but love and understanding.

She knew his family well and pulled him out of depression when he lost his mother to Alzheimer’s. They were perfect, blessed with two beautiful kids and everything that they had wished for. But this day every year always took a toll on their relationship, he would leave early in the morning and come back late in the evening so happy and his face had that warmth that she would never see other times. She knew he would never cheat on her but the curiosity was killing her and she was determined to know what he does.

She had packed up and told the kids that they were going for a small vacation to their granny’s.  And then he came with all the warmth and a beautiful smile that made her go weak at her knees and she had almost canceled all the confrontation plans. And for the first time on this day his smile vanished as quick as it used to come. His face livid with shock. She sent the kids to the room and burst out. She began sobbing and asking him the same round of questions and started threatening that she would leave him if he did not tell her the truth.

The smile returned and he hugged her tight to reassure her that she had nothing to panic. She felt he was being insensitive by smiling while she cried.  He pleaded her to calm down and bring the kids along with them and promised to show her the truth.
She was aghast, she waited for this day for so long and when it finally was here she did not feel good about it at all, she wasn’t ready to see the truth yet she felt. She had brought it on herself so she had to face the truth no matter how bitter it was.

The path looked familiar. They were heading to their old house which she thought was wise to leave so that he could get better after his mother left them. She loved his mother and took a break from her work to take care of her . Their love had just grown stronger as the days passed and that home brought in all the good old memories in a flash. Deep within she knew this isn’t as bad as she had feared it to be, or probably something good. The questions buzzing in her head was put to rest when she was Julie-jean House for The Elder.

Her husband had created an old age home out of their home which took care of patients suffering from Alzheimer’s and he told her that he visited this every time of the year and helped everyone around in the home  because it was at this season of Autumn that they had first met and he did so to honor and in gratitude to the two beautiful women in his life. One who gave birth to him and the another who made him a better human being.

I am taking my Alexa rank to the next level with  Blogchatter.