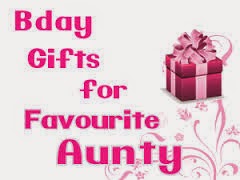 A funny thing happened on my way to the railway station, to pick up my aunt.

I very well know the condition of Indian Railways, so I dialled 139 and went through their recorded answering machine for few minutes, to realize the train was late by three hours. It was my aunt’s birthday and wanted to surprise her in the railway station.
I tried to call her to ask where the train was. Alas, no avail! Thanks to the mobile network. I did not want to be late, so waited for an hour and   left home to pick up my aunt. Thanks to the Indian showers, I was all wet, waiting for an auto. The next hour I was in the station frantically searching for my aunt, as the train had arrived on time! 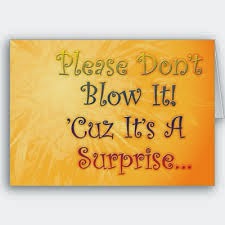 The whole wide world was plotting against me, because, my aunt reached home,  where we had planned a surprise party before me.!.
Nonetheless, the surprise turned disaster, turned out to be a family joke and one cool colgate white smile moment!
This post is a part of Write Over the Weekend, an initiative for Indian Bloggers by BlogAdda.