Sabeth was standing on the podium, it was her book release,the him she had not seen, that she had eagerly awaited for years, the day she wanted everyone to appreciate her,including her critics. 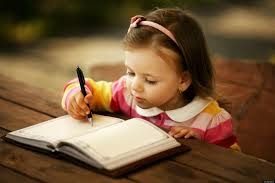 She had worked very hard to achieve what she needed, she was an engineer by profession and writer by passion, her family had not welcomed the decision of her being a full time author initially.
Today, she had her speech ready, to thank her family, friends,publisher and few dozen people,she did not want to disappoint anyone on this special occasion, for it was her day and she wanted to spread the aura.
She started her speech with a quote, looking at everyone elevated her nervousness reduced, she told how she started off as a writer, how her schooling helped her, how her best friend Ruby had encouraged her.
She abruptly stopped her speech, she saw her estranged sister,whom she had not seen in years, that is when she realized that it was her sister who deserved the credits, it was her sister who inculcated the habit of reading which bloomed into passion of writing, when Sabeth’s eyes met her sister’s all she could do was to raise her published book, flip the pages and tell everyone that her sister was her mentor and she would like her Mentor to come up on the stage, take the first book and autograph it, as she saw her mentor autograph her book, tears welled up her eyes, the pages Sabeth and her sister turned in her childhood days was all she could remember. 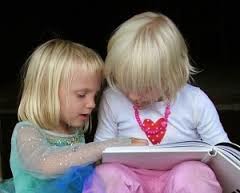 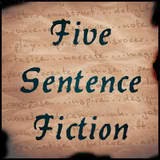