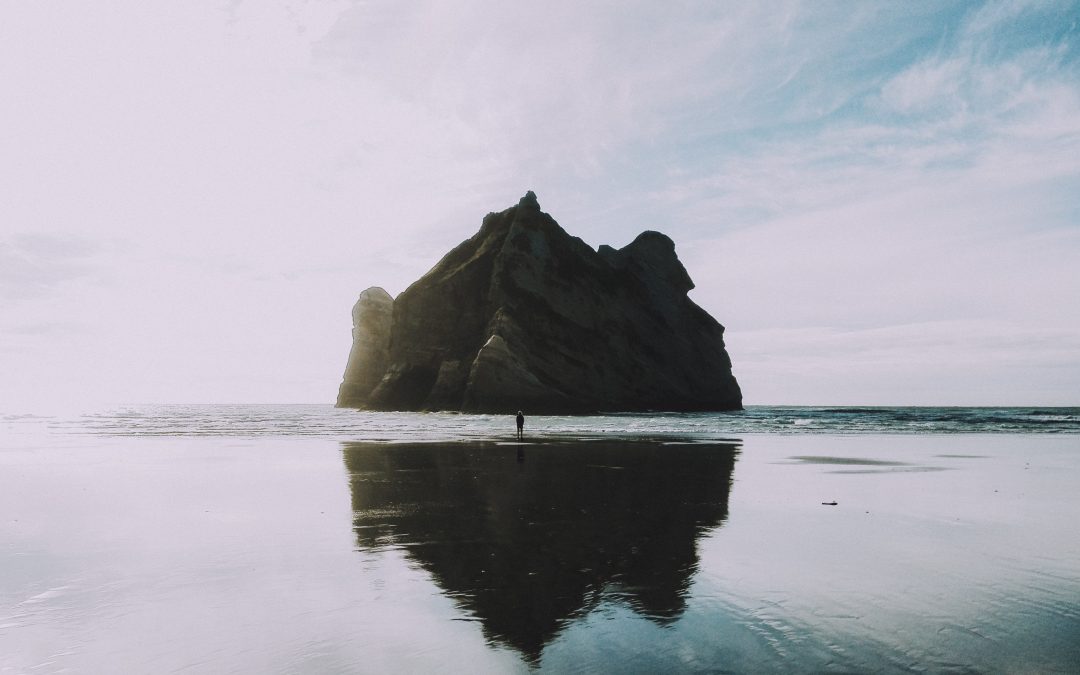 “Forgiveness is the fragrance the violet sheds on the heel that has crushed it.”

Wikipedia defines forgiveness as the intentional and voluntary process by which a victim undergoes a change in feelings and attitude regarding an offense, lets go of negative emotions such as revenge, with an increased ability to wish the offender well.

But this was how I learned and nurtured the art of forgiveness.
It was a fine day and I was busy with all the chores. I had kept myself busy for the entire time to avoid fights and misunderstanding. All my efforts had gone in vain. I was hurt and disappointed with what few people had done to me. I made myself busier, not understanding what to do. My near ones urged me to let go of the past and stop fighting with myself.

Unlike my daily routine, I was walking to the nearby park and saw the church that stood there since my childhood days, I walked into it for the first time in years. I loved the silence,serenity and the peace that it gave back. I just sat there for hours, I never realized how many. Recalling everything that had happened in the past few days. For the first time in months, I cried, tears flowing down my cheeks,releasing all the anger I had filled within me. That is when I had the idea of confession, without a second thought I approached the priest,within few minutes I told my heart out and felt much better than before, for the priest just told me,”Get rid of all bitterness, rage and anger, brawling and slander, along with every form of malice. Be kind and compassionate to one another, forgiving each other, just as in Christ God forgave you.” I thanked him and moved on, that was the first word of gratitude that I had uttered in months. I felt better but yet went back home, following my schedule.

I had loads of files stacked of the case studies for women security project I was working on when I reached home. A particular file caught my attention, it was named,”Green River Killer”. The killer had murdered 60 women and was being convicted. He showed no remorse when the families of the victims lashed out at him for the unimaginable grief he had put them through. When the time came for Robert Rule, the father of teenage victim Linda Jane Rule, to speak, the killer finally showed a glimpse of remorse. The father,”You are forgiven, sir.”

I just gazed at the files for few fleeting seconds shocked by the father’s will to just forgive the murderer. As if I were possessed I went out to the nearby cafe and ordered a cappuccino, taking in the smell of fresh coffee being grounded and bread being baked with no one to interrupt my flow of thoughts,I sat motionlessly . As I sipped my coffee hot, I realized that forgiving does not erase the bitter past and a healed memory is not a deleted memory. Instead by forgiving we change the memory of our past into a hope for our future.When Robert Rule can forgive why not I give it a try?

I learned the hard way that forgiveness is the economy of the heart. Forgiveness saves the expense of anger, the cost of hatred and the waste of spirits.
For those who have caused me pain, I forgive you!

Learning from others experience is to be wise.
Do remember my advice.
To forgive and forget.
Is the best way not to fret.